With the recent announcement that Volkswagen will be discontinuing their classic Beetle model, we take a look at the history of the iconic bug.

The Type 1 Beetle was originally produced in 1934, with Ferdinand Porsche tasked with the creation of a car that would be fit for every person. Specific requirements were made of the Beetle - it had to fit five passengers, remain affordable and be able to reach speeds over 100 km/h. Though only 210 original units were made, it was made readily available for 990 Reichsmark - at a time where weekly income was around 32 Reichsmark. 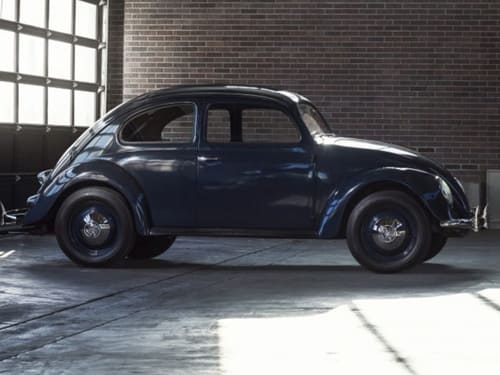 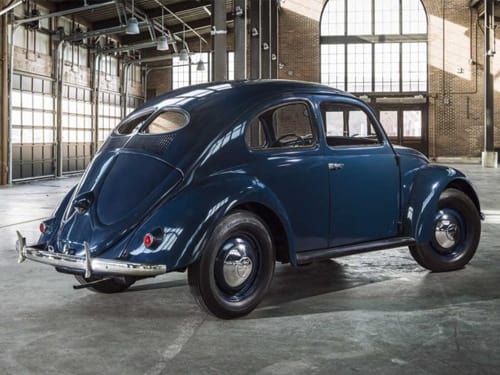 It was not until Major Ivan Hirst came across the originating factory for the Beetle that the model was revived. This was no small feat for the British Army officer, who had to remove an unexploded bomb that had fell through the roof of the factory. Soon after he convinced the British army to order 20,000 cars and was producing 1,000 cars a month thereafter, creating plenty of jobs for Germans during this post-war period.

Whilst the Volkswagen Beetle is confirmed to be discontinued, there have been some rumours recently of a potential electric version. This would be in the distant future, but could be either a hybrid or a fully electric vehicle that could sit alongside the brands I.D. family of vehicles. This family includes their I.D. hatchback, I.D. Crozz (crossover), and a throwback to the Transporter with a retro-modern I.D. Buzz.

If you are looking to lease a Volkswagen, take a look at our offers. With over 36 years of leasing experience, we are one of the most established brokers in the industry. Our leasing consultants focus on providing great customer service over our own profits, with a flexible and consultative approach to vehicle leasing.