Almost six decades after the first ever transit van rolled off the production line we explore why the unflattering stereotype of British van drivers should be parked.

In a 1997 article penned for The Times, writer Jonathon Leake inadvertently coined the term ‘White Van Man’, and from it stemmed a widespread opinion of what it means to be one.

Headlined “Number is up for White Van Man – Scourge of the Road”, a picture was painted of inconsiderate and aggressive drivers with a casual disregard for other road users.

Leake wasn’t alone. Over the years there has been a myriad of unflattering coverage, all representing white van men as little more than an enormous inconvenience.

Whatever you may think of the drivers, the numbers are showing that vans are fast becoming the king of the road, with the number of them used commercially at an all-time high.

With this in mind, isn’t it time we established whether or not the average WVM is deserving of the reputation that has long since preceded him?

He is known as White Van Man and is the most feared driver on the road. Transport watchdogs plan to crack down on the young male van driver who looms in your rearview mirror, comes within feet of your bumper and usually makes obscene gestures until he forces his way past. The phenomenon of White Van Man—a tattooed species often with a cigarette in his mouth, who is prone to flashing his lights as he descends on his prey—has been identified in a report by the Freight Transport Association (FTA). It says his bullying antics have now become a threat to all motorists.

In a detailed snapshot of employment by occupation, the Office for National Statistics revealed that 250,000 people identified van driving as their main occupation in 2017, an increase of almost 50,000 in the last three years.

Vans, or 'light goods vehicles' (defined by the DVLA as vehicles with a gross weight of up to 3.5 tonnes), also represented the largest percentage increase in vehicle registrations in 2017 – growing by 4% year on year and pipping every other vehicle category to the post.

Vans are also making a significant financial contribution to the economy. According to a study carried out by the Centre for Economics and Business Research, van dependent businesses pumped a rather healthy €120 billion into the UK in 2014.

The report, commissioned by Ford, revealed the role played by the major growth in the on-demand economy, which is revolutionising commercial behavior and normalising previously premium services like next-day delivery or even one-hour delivery slots.

With low rates on interest and vehicle taxation, it's easy to see why vans are the weapon of choice. When compared to HGVs, they offer more flexibility and are better suited to the expectations of fast and dirty multi-drop deliveries.

The get in and go element is also significant. Pass your test in Fiesta one day, and you'll legally be able to captain a Transit the next. Furthermore, while legislation governs how long a lorry driver can spend on the road each week, no such laws apply to LGVS.

It's the 'I want it now' generation, in combination with the thousands of new plumbers and painters who have recently started trading, which means there are more vans out on the road than we've ever seen before, and they're making a bigger contribution to the health of the British economy than ever before.

So, what else have we got wrong about white van culture?

Myth one: White van drivers cause accidents and don't respect the highway code

Despite their bad rep, those behind the wheel of commercial vehicles stay an average of 2 per cent below the legal limit on international speed limit and rural speed limit roads. They are also involved in significantly fewer road traffic accidents than personal cars, which crash 3.8 times more often per 100,000 miles travelled. Quelle Surprise.

Andy Walters, CEO of vehicle telematics firm Quantix who carried out the study, said: "This research explodes the myth that white van men are terrible drivers. Those behind the wheels of light commercial vehicles have far fewer serious crashes than normal motorists."

When you think about it, it makes logical sense. Van drivers are more experienced, clocking up record 48.5 billion miles on the UK's roads last year according to the Department of Transport. 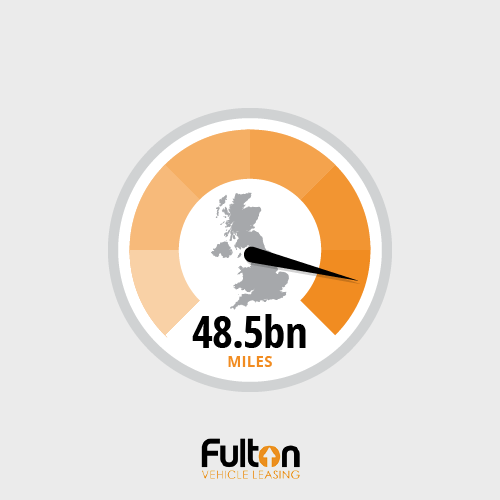 There are countless studies and data analysis available on LGV driver safety. Most of which debunk the notion that van driving professions are the worst drivers and usually end up crowing them among the safest.

Recent changes to taxation rules for vans and legislation aiming to crack down on environmentally damaging vehicles make them a more attractive option for business owners. In 2016, the number of vans leased for businesses increased by 16.2 per cent.

Modern leasing now holds considerable benefits – providing businesses with access to models with all of the latest capabilities and the option to upgrade every couple of years, as opposed to buying a van and losing half the value as soon as it leaves the forecourt.

Financially, allowing businesses to pay VAT on the rental amount as opposed to the purchase price and the fact that repayments on a leasing agreement also count as a business expense, both result in even greater tax efficiency.

Claims of the WVM driving battered old vans are also unfounded. In fact, almost 40 per cent of LGVs on British roads haven’t even hit the tender age of five yet, compared to just five per cent of cars. 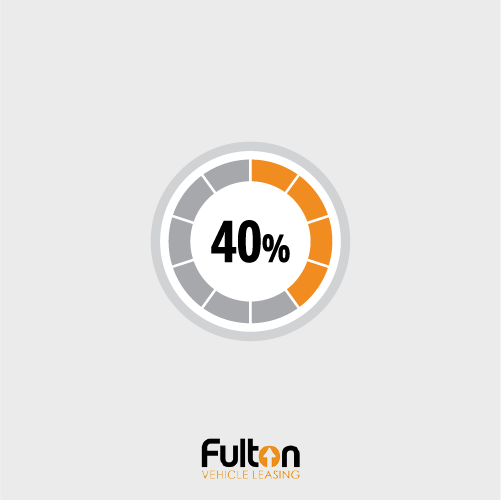 Most commercial fleets and privately owned vans are now kept to incredibly high standards with professional livery, luxury interiors and alloy wheels. After all, it’s a moving advertisement for businesses. Furthermore, with an increasing number of van-based businesses joining the leasing revolution, it's within their best interest to keep their vehicles in good condition.

Regardless of the quality of their work, for tradesmen, rocking up in a banger that rivals Del Boy’s Reliant will instantly cast a shadow of doubt for a client. Business owners now value the appearance of their vehicle and the impact it can have on their image. When competition is high, a well-kept vehicle can be the clincher.

Any van driver who spends a significant amount of time behind the wheel will also tell you that forbearance and stoicism are their lifeblood. Patience is no longer a virtue, it's dying a lackadaisical death. The modern consumer isn't used to having to wait longer than a week for a delivery, meaning it often falls to parcel bearer to manage any customer dissatisfaction.

While it’s true that you will, of course, stumble across the occasional WVM who does perpetuate the stereotype, maybe it’s about time that those who rely upon them to courier our parcels, fix our boilers, mend our fences and generally keep our power on, start seeing them as the unsung heroes they really are - Britain’s army of self-employed who come rain or shine, always deliver.