With yesterday being the first day of the Frankfurt Motor Show, we take a look at a few of the highlights in part 1 of our round-up.

The IAA (Frankfurt Motor Show) is one of the largest events of its kind with plenty of exciting news coming from several of the world's largest car manufacturers. We take a look at just a few highlights from Audi, Bentley and record breaking Bugatti in part one of our several piece round-up.

Audi had an exciting first day at the IAA revealing a brand new version of their infamous R8 namely a rear-wheel drive variant. The new model is to be a limited edition with only 999 models being produced and - at a list price of £110,000 - is sure to be a rather exclusive vehicle. Performance figures are looking very impressive with 0-100kmh times quoted at a mere 3.7 seconds. These figures combined with rear-wheel drive makes for a very appealing supercar.

Audi also showed off another interesting prospect with the Audi Aicon. Concept vehicles have also been renown for their adventurous and futuristic looks and the Aicon only pushes the boundaries further. The Aicon is Audi’s concept for a fully autonomous vehicle, with a look straight out of a science fiction film and a luxury styled interior - lacking of any traditional driving controls such as a steering wheel or pedals. 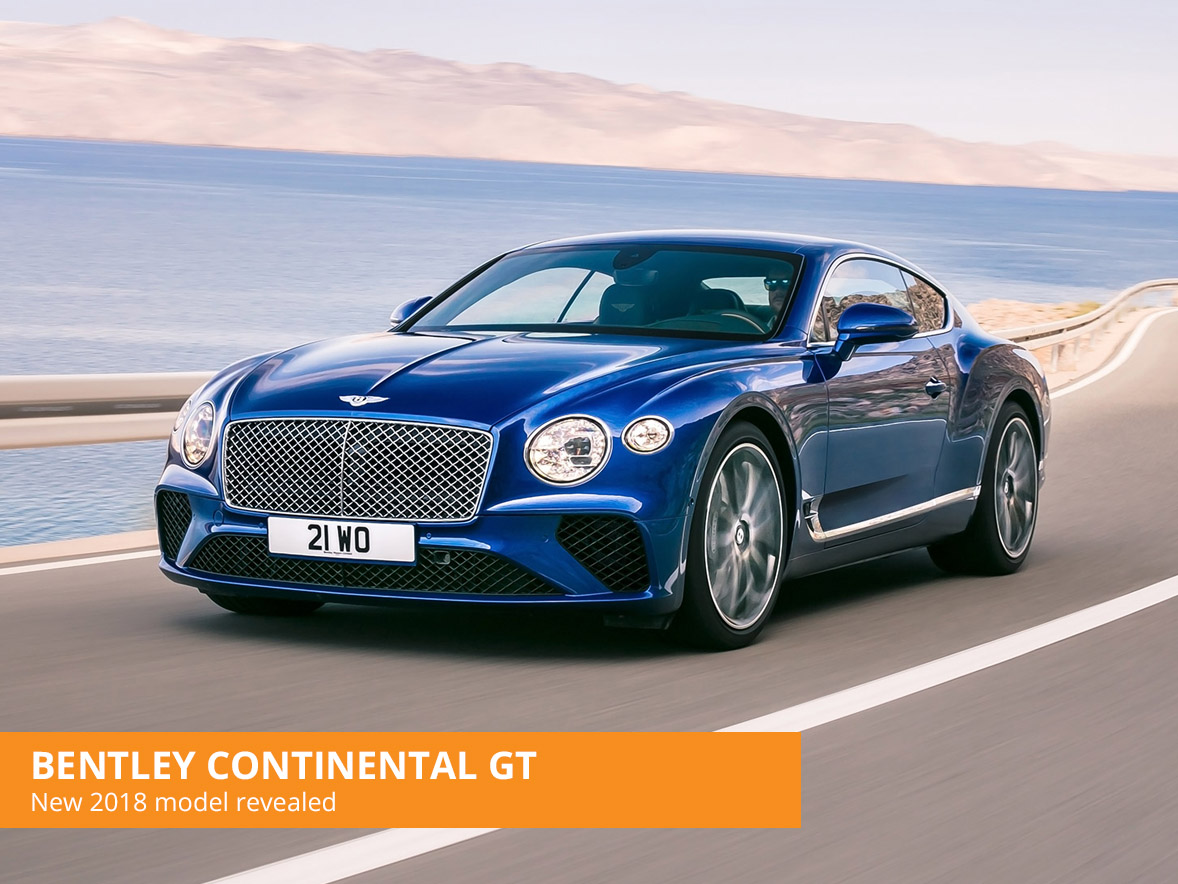 Bentley have refreshed their Continental GT with sleek new looks whilst performance is also promised a refinement. With its first debut to the public yesterday, Bentley have revealed the first pictures of the new car and it is clear to see some stark changes. The Continental GT receives a much more contemporary front end thanks to a wider chrome grille and a modern polished set of headlamps. The rear benefits from a similar tail-light update taking styling cues from Bentley’s recent concept cars. 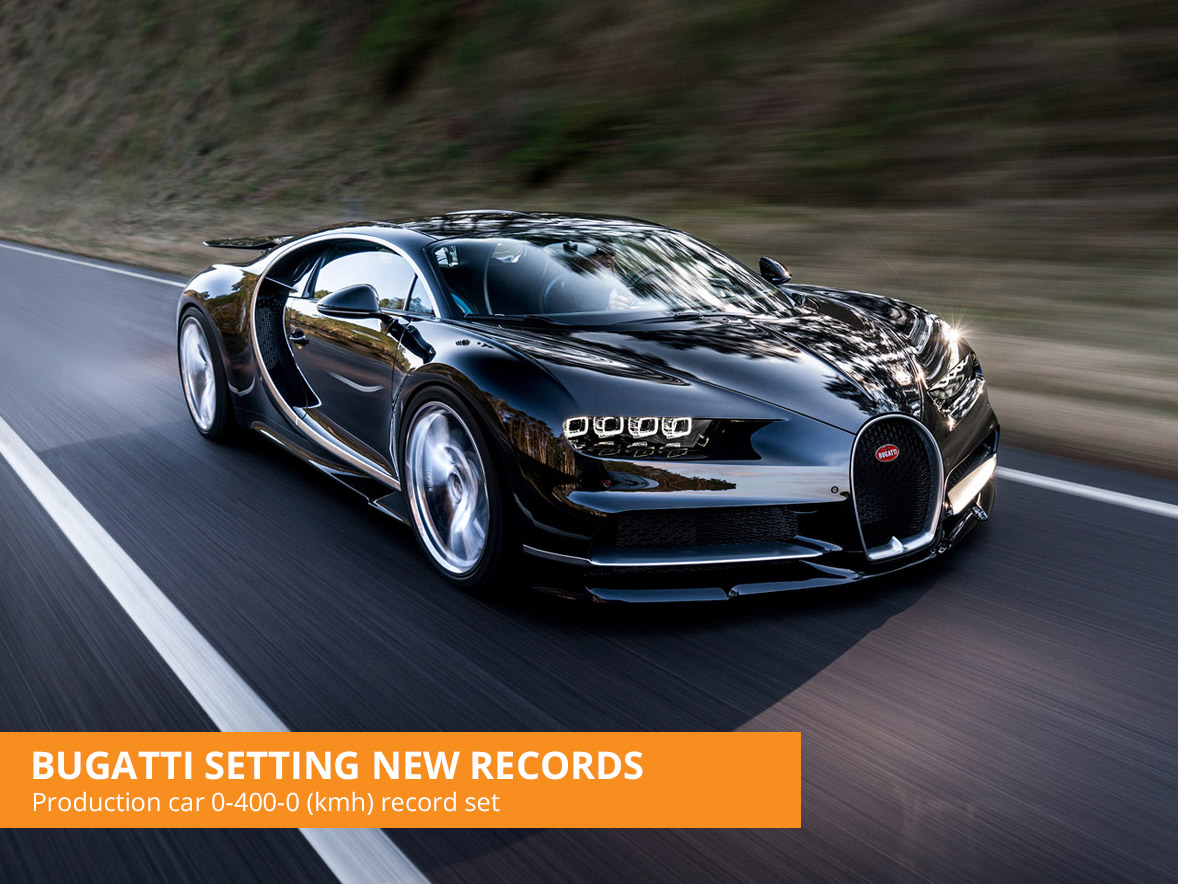 The Bugatti Chiron stood proud at the IAA thanks to a recent record setting performance. The Chiron recently set a record for acceleration from 0kmh to 400kmh (249mph) then deaccelerating back to 0kmh in only 42 seconds. This is a incredibly impressive feat that words alone cannot do justice, take a look at the full video produced by Bugatti for yourself below