The new 2021 Land Rover Defender is the first plug-in hybrid to feature out of the Defender Models.

"The Land Rover Defender’s capabilities continue to evolve with a range of power train and design enhancements. Defender customers have more choice than ever with a full selection of exterior and interior colours and trims, including the distinctive new X-Dynamic model and choice of 90 and 110 body designs." says Nick Collins, Vehicle Line Director for Defender Jaguar Land Rover.

The new P400e Plug-In Hybrid version is key to the Defender’s latest adjustments. It is available with the 110 body design which delivers a mixture of performance and economy while also being durable and still capable even being an electrified Land Rover. The P400e is capable of being driven in low range pure electric mode which brings a new dimension for drivers when they are exploring the wild.

The Land Rover Defender is powered by a 2.0-litre four-cylinder petrol engine which produces 295nhp as well as a 105kW electric motor powered by a 19.2kWh battery, the P400e gives the driver a combined power output of 398bhp from its new and advanced PHEV power train, giving off an amazing performance and control. The Land Rover Defender has an all-electric range of 27 miles. Standard on all P400e models, it comes with 20 inch alloy wheels and Electronic air suspension.

The Volkswagen ID.3 Pro is an affordable option for people thinking of making the switch. 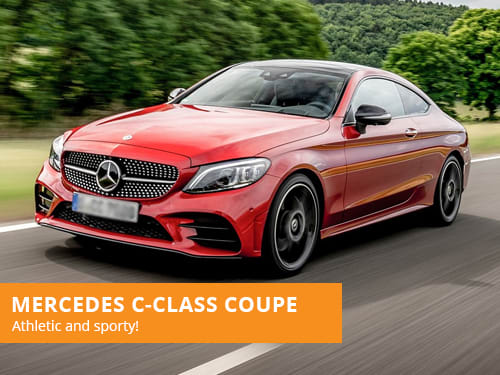